Selective merger with data cleansing | All for One Poland
Search engine 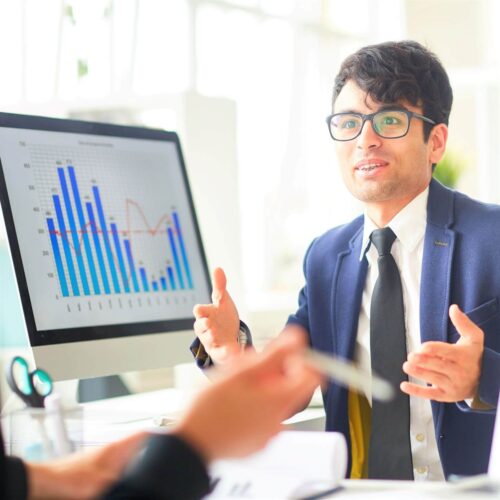 With support for older SAP systems coming to an end, we are contacted by more and more companies regarding migration projects. The need to migrate to SAP S/4HANA is also a great opportunity for such companies to reorganize their structure in the system and sort out the data collected over years of intensive operations.

The benefits of consolidating multiple projects into one were noticed by our customer from the financial sector. The main idea of the project was to merge two business units with a third one already in use. An additional requirement of the customer was to split the business units at the level of financial and control documents. The scope of the migration was also limited in time, and its framework did not coincide with the company’s fiscal year. All data came from a single SAP source system. After being merged in the source system, the data were then transferred to the new SAP S/4HANA instance. In the next step, they were converted according to the requirements of the new system architecture. After the customer had verified the data, we were able to start cleaning the data transferred from the source system.

Selective data migration, taking into account the specific requirements of the customer, required a thorough and reliable analysis. It was possible to carry it out thanks to the CrystalBridge data transformation platform from our partner, SNP. In order for the processes used by the customer in their daily operations to run smoothly, the transferred data had to be complete and consistent. After analyzing the system and collecting the customer’s requirements, our consultants prepared selections in migration objects. They were then used to carry out several test migrations. By analyzing their correctness, the customer was able to adjust their requirements and detect any inaccuracies in the project scope definition. The same selections created for data transfer were later used to remove data from the target system.

When planning the concept of such a project with a high level of complexity due to specific requirements, we use in-house developed analytical tools collectively known as the CrystalBridge platform. However, we must not forget that the success of such a project depends on the experience and knowledge of the consultants involved. They listen to the customer’s expectations and piece by piece translate them into a migration scenario. It is its correct execution in production systems that will create the complete system on which the company’s operations are based.