SAP HR | All for One Poland
Search engine 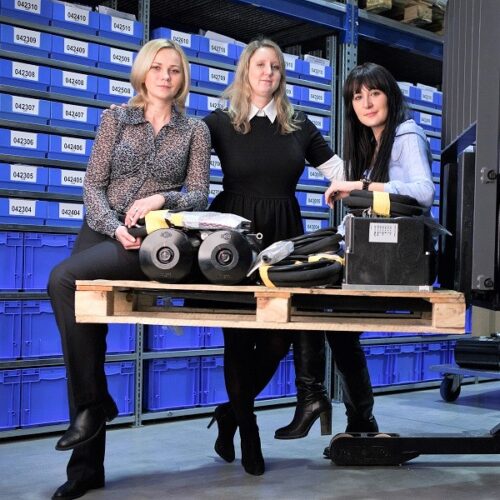 On the way to excellence

Knorr-Bremse is a company with more than one hundred years of history. In that time, it has made a name for itself as a technology pioneer in the field of modern braking systems for a variety of applications in rail and commercial vehicles. Year by year, it has been growing rapidly, undertaking initiatives to increase the quality of products.

The launch of the PROGRESS project is an example of such initiatives. It assumes that all resource management systems in the Knorr-Bremse Group will be moved to the SAP platform. The old system became insufficient as a result of the development of the company’s international business. It was decided to harmonize global processes and map them to a common management platform. So far, most of the companies within the KB Group (about 8000 users) have already moved to the SAP platform. The PROGRESS project is the largest optimization undertaking in the history of Knorr-Bremse. It is planned that by the end of 2013, all KB branches and all companies within the Group will be working on SAP. 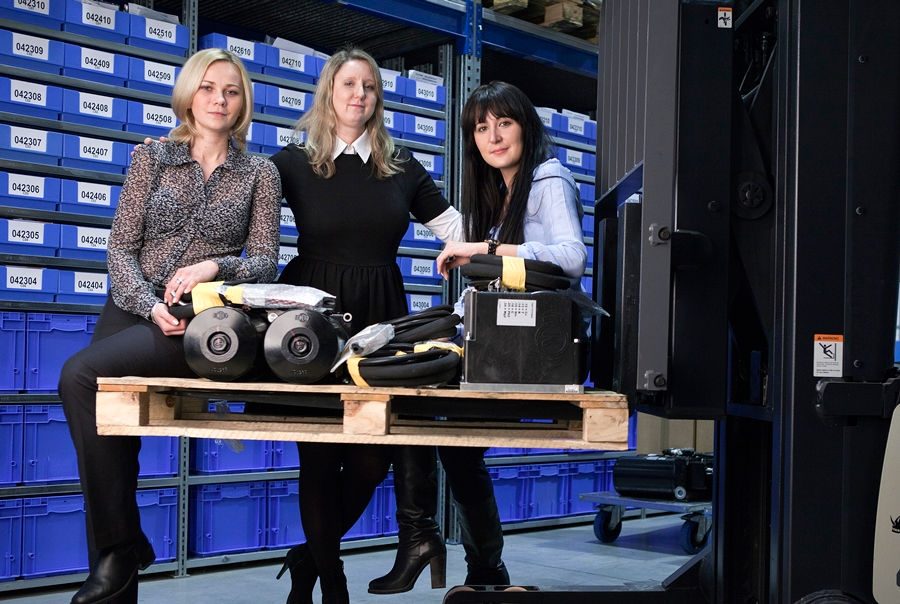 KB Poland has already used the SAP financial accounting system and the corporate SAP HR system which was used only as a tool for reporting HR data to the headquarters. In 2011, it was decided to carry out a “local" implementation of SAP HR for the Polish branch. The configuration of “the personnel administration and payroll in Optima, and data reporting to the headquarters in the central SAP" was to be replaced by a much more efficient, flawless and comfortable configuration of “a separate SAP HR for the needs of the Polish company, reporting to the headquarters in central SAP".

The project was planned for 5 months (starting in December 2011 and going live in April 2012). In addition to the employees of KB Poland and BCC (now All for One Poland), the employees of KB IT in Munich were also engaged in the project, and the documentation had to be consistent with the corporate standards. Some of the project tasks, due to the requirements of the headquarters, were carried out at the corporate level by KB IT staff, especially technical administration (in accordance with the scope of work, BCC defined users and assigned roles as indicated by KB Poland. KB IT created users only administratively and assigned them already defined profiles).

The registered employees of KB Poland and its organizational structure were already stored in the central global system (Global HR). Other HR information (including payroll) was stored in the Optima application.

Thus, the data had to be imported to the new local SAP HR system from two sources. The organizational structure with personnel numbers and basic personal data was transferred from the global system to the target system, and the employee information was supplemented with the data from OPTIMA.

Considering the need for multiple iterations of migration (a test one and then a productive one), this data acquisition process was a relatively complex operation.

Global decision, local benefits
In Knorr-Bremse, there is a global human resources policy, which is heavily supported by IT tools, including SAP. Therefore, the decision to implement SAP HR was taken at a global level. However, due to very large differences in legislation in respect of the HR and payroll system, the attitude of a specific entity and its individual assessment are also important in this case. A local implementation of SAP HR has brought us many benefits. Direct benefits include system harmonization, system tightening – elimination of the possibility of errors (system restrictions), process automation, individual, tailor-made configuration of individual components of the HR and payroll system, automatic reporting, transparency and comparability of reports (including ad hoc reports), and elimination of activities related to duplicate employee records (local and global). As a result we got a faster, more efficient and less time-consuming management of employees, which contributes to the increase of their satisfaction, time-savings in the HR area (we can spent time on development and training), improvement of safety of records and personnel accounting, increased comfort of work for HR staff and optimization of the process for the company. Because of all these benefits, we are planning together with BCC (now All for One Poland) the automatic work time recording (WTR) project for this year.
Beata Strumińska, Financial and HR Director, Project Manager, Knorr-Bremse Poland

After going live, the role of the global system changed a little bit – it was not a data source for human resources and payroll any more, but it became a recipient. The data entered to the new “local" SAP HR system is automatically cloned in the global system. Of course, the scope of the copied data is quite limited – this include personnel numbers, basic personal data, and an organizational assignment. Additionally, the ALE interface was added between the FI/CO system and the HR system (for downloading and uploading cost objects and sending payroll amounts to be posted).

The configuration for the Polish business unit started to operate in a system that had already been used by companies from Germany and Austria. Therefore, Polish settings were prepared in two versions: Polish and English (English is a corporate standard).

After using the new local SAP HR system for a few months, the key benefits of the solution can be observed. These include:

The fact of having a dedicated HR system allows KB Poland to implement useful SAP HR extensions. The first of them is the e-deklaracje package in SAP HR provided by BCC. The possibility of settling PIT electronically significantly increases the comfort of employees, reduces the risk of errors and shortens the process.

The Knorr-Bremse Group, based in Munich, is a leading manufacturer of braking systems for all types of rail and commercial vehicles, door systems, air conditioning systems, and electrical equipment. It offers its customers around the world a proven, unified systems that are, however, tailored to regional requirements. This is possible thanks to more than 85 plants of Knorr-Bremse Group operating in 27 countries.