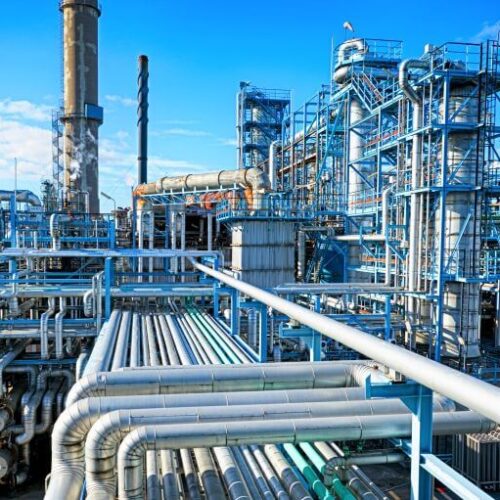 The longer the decision to migrate to S/4HANA is delayed, the more changes need to be implemented in the system. In old systems, it is necessary to migrate the database to Unicode, upgrade the EHP version, implement the Business Partner, and adapt the version of add-ons before proceeding to the conversion to the new SAP version. And there are also process adaptations (simplification items), such as the implementation of parallel ledgers, document splitting or advanced production planning and scheduling, which are usually implemented as separate sub-projects. Locating the new system in the cloud is an increasingly popular choice. Also, such migration is performed as a separate step.

An attempt to schedule all such sub-projects over time in a complex SAP environment leads to the conclusion that full migration to the target S/4HANA architecture may take up to several years. Can this process be accelerated?

Of course! This can be achieved by using the innovative transformational approach to S/4HANA – Bluefield offered by the All for One group. The duration of such a project can be significantly reduced by tools that simplify and automate the process of transitioning to a new SAP platform. To a large extent, this is possible by separating system migration from data migration. As a result, multiple stages of the project can be executed in parallel with the operation of the SAP system, changes can be tested simultaneously, and the downtime can be limited to the stage of data transfer and transformation.

In the case of one of our customers – a chemical company operating in Europe and a subsidiary of a global giant in the chemical industry – the transition to S/4HANA was made in just four months!

Thanks to the automated system analysis and the ability to execute the required sub-projects within a single downtime window, it was possible to implement new SAP solutions very quickly but in a structured manner.

Automation was used already at the system analysis stage. With SAP tools enhanced with the analytical capabilities of SNP’s CrystalBridge  transformation platform, it was possible to instantly verify the customer’s requirements and determine the scope of the project. The use of the proven All for One methodology, an experienced team, tools supporting project coordination (SNP Mission Control) and execution (SNP Transformation Cockpit) made it possible to consolidate several sub-projects into one and execute them at an express pace. More importantly, the presented project is not the only one in which it was possible to significantly reduce the duration of migration to S/4HANA. All for One has already completed dozens of such projects.

Separation of system and data migration

The consolidation of projects significantly simplifies the S/4HANA migration project. Instead of several projects with separate testing and system downtime phases, we can consolidate the project to get one testing phase and one short system downtime for the end user.  We can get the end result faster, with less involvement of business users.