Valeant: Migration of SAP systems to the VMware platform 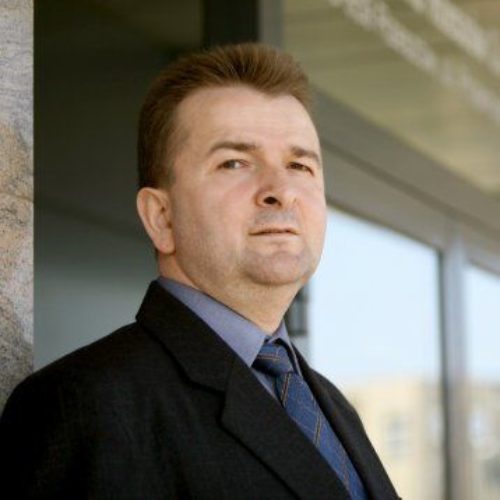 Four years ago, the Valeant corporation decided to separate out SAP systems for its subsidiary ICN Polfa Rzeszów, and then for Valeant sp. z o.o. sp.j. Since then, the system in Poland has been developed as a separate installation according to the needs of the company – both as regards applications and the technical aspects. One of such development investments is the modification of a hardware platform and the use of virtualization.

Previously, all these systems worked on physical servers operated by the Windows Server 2003 system and the Oracle database, version 11g. For the ERP production system, due to its key role, a high-availability environment in the form of a Microsoft cluster was used.

The decision to migrate the environment to a new platform was made for several reasons:

A key argument in favor of the VMware platform turned out to be the opportunities offered by this environment:

It is also worth mentioning that the virtual environment facilitates any kind of update, for example an update of an operating system, a database or the SAP system itself through the mechanism of snapshots and the possibility of cloning virtual machines. This ensures a significant increase in the level of security through providing the possibility of restoring the original state in case of failure.

A partner of Valeant sp. z o.o sp.j. in the project of migration to a new hardware platform was BCC (now All for One Poland). Marek Bieniasz, Head of IT Application Department said: “We have been cooperating with BCC for more than four years – from the project of separating our SAP installation out from the Valeant corporate system. Later, this project cooperation turned into a permanent contract for the service of remote administration of SAP ERP, SAP BI and SAP GRC systems used by us. We highly appreciate the competence of IT and SAP Basis BCC consultants and therefore we also turned to that company when we were planning to migrate".

The project was implemented in early 2014. All the work was done in just two months.

Since the migration was carried out within the same operating system (Windows) and database (Oracle), it was possible to apply a homogeneous copy method where the SAP environment was installed on new virtual machines, and databases were restored directly from the source systems.

The migration project was planned in such a way so as to secure at the maximum the continuity of the ERP environment operation (including the development and test ERP systems as the systems necessary for the ongoing development work). 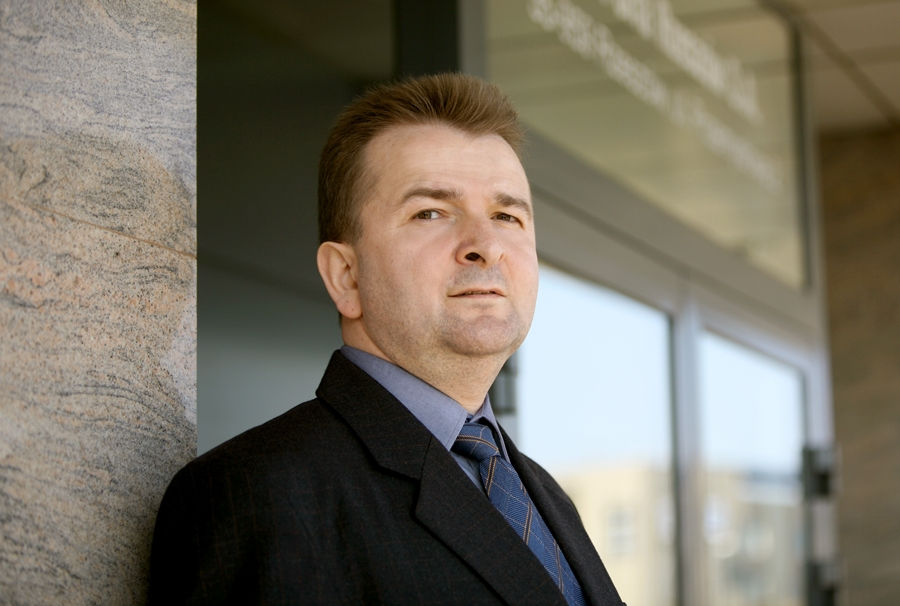 The migration work started with the preparation of the target VMware platform along with virtual machines – the environment was prepared by the IT Infrastructure Team of Valeant based on the assumptions developed jointly with BCC.

The migration was commenced from the Solution Manager system and the GRC development system as the least critical systems from a business perspective.

Next, a test migration of the production system was carried out to verify the correctness and time-consumption of the migration procedure. In the next step, the ERP development, training and test systems were migrated.

Based on the experience gained during the migration, a procedure of the ERP production system migration was prepared. The migration itself ran smoothly within a scheduled time window.

Following the migration of the entire ERP environment, SAP BW and SAP Enterprise Portal (EP) were migrated using an analogous scenario. The next steps in the stage were:

The final step of the project was the migration of the GRC production system.

The migration work included also the steps related to adapting the backup infrastructure, as well as emergency restoration of the production system from a backup copy. The experience gained in this process was used to prepare an appropriate procedure.

The target environment is made up of eight virtual machines located on four physical servers on which 11 SAP systems are running (some systems, due to their functionalities, are placed together on the same virtual machines, for example BW and EP).

Marek Niemiec, IT Director at Valeant, summed up the implementation as follows: “Virtualization ensured the performance of SAP systems at the level needed for our companies. The access to mechanisms that enable a high availability and automatic recovery from failure at the infrastructure level has definitely improved. The future business needs will be much easier to meet thanks to a dynamic scalability of the infrastructure."

Consolidation and virtualization of IT environments IT migration