Migration to SAP HANA | All for One Poland
Search engine 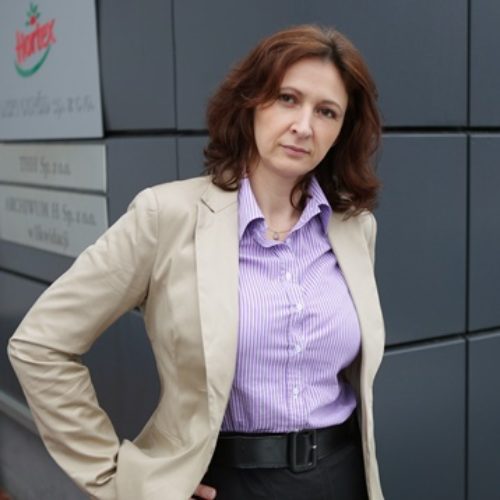 When systems based on MaxDB were no longer able to operate effectively, and the time of month-end closing or creating sales reports became unacceptable, Hortex decided to migrate to the HANA database. The results speak for themselves.

The development of SAP systems at Hortex over the years has raised many questions. Does the existing database allow for development? What about system performance with this data growth rate? Can migration to HANA pay off? Is it feasible? What about the size of the MaxDB database?

During the five years of operation of SAP Hortex systems at All for One Data Centers, the volume of the database increased by 104% for ERP and 105% for BW, respectively.

This increase would have been even greater if it had not been for SNP (now All for One Poland) administrators’ regular optimization work consisting in organizing data. Good practices, knowledge of Data Volume Management together with the use of an archiving mechanism and regular removal of redundant technical data prevented the increase in the platform maintenance costs.

Virtualization, which SNP has been using since 2007, guarantees resources for customer systems maintained at All for One Data Centers. The increase in CPU processing power, the amount of RAM and, what is most important in the case of databases, migrations of array resources are carried out online without interruptions and inconveniences. In this way, unnoticeably for SAP production operation, administrators maintained the availability of Hortex systems while optimizing their operation.
The most important priority – availability of systems 24 hours a day, 7 days a week, almost 365 days a year – was met.

Unfortunately, for the Hortex BW system, MaxDB technology had significant limitations. The limitations of BW, NW 7.0 version were more and more noticeable. The dynamically developing Hortex expected more efficient reporting, and the technology, especially in the context of database performance, already exhausted its capabilities. In addition, SAP support for the BW system was to end in December 2017. In this situation, the transition to the HANA database became for Hortex both a necessary and optimal solution.

HANA – A Way To Lose Weight

In February 2016, our consultants prepared their first sizing reports, including /SDF/HDB_SIZING, in Hortex systems. The simulation of the demand for disks and RAM was promising. For both systems, estimates assumed that the demand for disks would fall to about 18-23% for ERP and 15-38% for BW.

Hortex decided to migrate in April 2017. Taking into account the results of the reports, we prepared at SAP the final offer of migration of SAP systems used by Hortex to HANA. We proposed to keep the previously binding billing model based on the number of users and database size – with no limit on the number of processors and RAMs. Hortex representatives accepted this billing model, and after establishing detailed conditions, we started to act.

Migration work was planned to be carried out during the downtime at Hortex production facilities. This was possible thanks to the DMO (Database Migration Option). The upgrade and migration were carried out in one process. The upgrade was performed in the source system during production operation, i.e. on the “shadow” instance of the MaxDB database. The migration itself took place in the designated window, i.e. business data was transferred to the HANA database. The migration with the upgrade was carried out for ERP (3 systems) and BW (2 systems) landscapes.

On the SNP (now All for One Poland) side, BASIS and application teams were involved in the project, and on the Hortex side – key users carried out test scenarios to verify the correctness of the process. Thanks to the determination and commitment of both parties, the whole project was completed in 8 weeks. All the work ended in July 2017.

To sum up the sizes – after the migration ERP weighed 24% of the source and BW 11% of the source. Such a large decrease in the necessary disk space resulted in a reduction in system maintenance costs.  At the same time, performance limitations for reporting and other system resource-intensive activities disappeared. Hortex systems based on SAP HANA run smoothly and maintenance costs are reasonable. 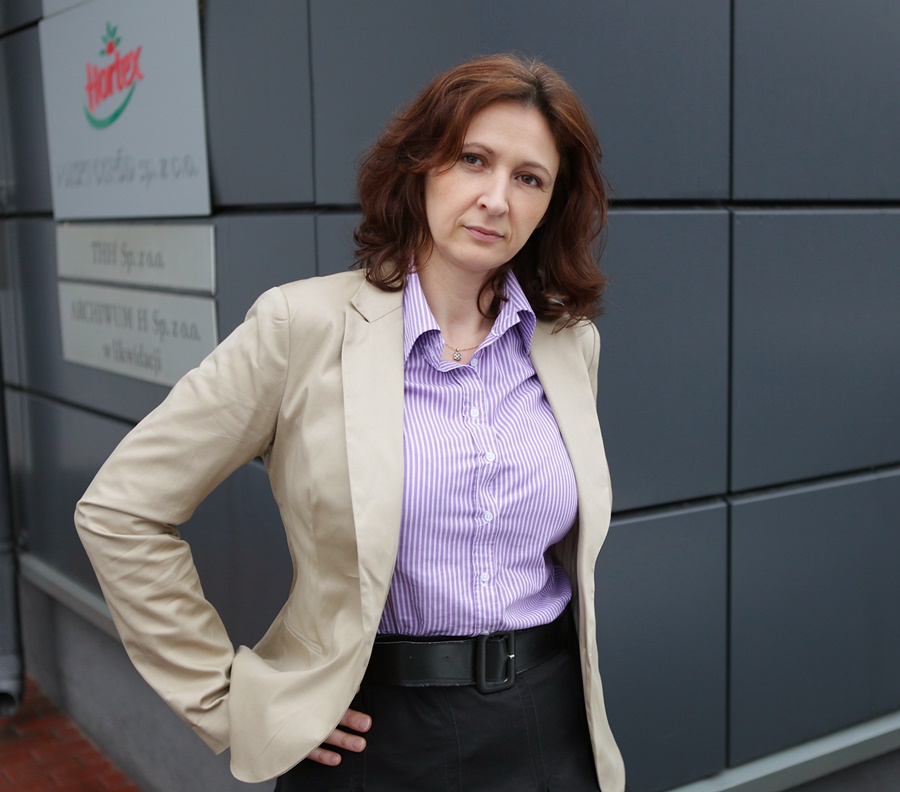 Deep Breath
From the point of view of our organization, the migration process to the new platform was a necessity. The existing MaxDB database ceased to be an efficient foundation for business operations and the reporting and analysis environment. In ERP, selected reports could only be performed in batch mode – including e.g. A VAT register and reports related to the month-end closing. In BW, it was no longer possible to set a free time interval for new loadings. The time taken to prepare reports often discouraged users from using BW.
The migration to SAP HANA allowed our company to “take a deep breath”. Both on the ERP and BW side we felt very comfortable in performing business operations and reporting. Reports are executed much faster, without the need to switch to a background mode. An excellent example illustrating this difference in ERP is a material ledger settlement report. The process used to take about 4 hours to complete — currently  20 minutes at the maximum. I dare say that we have gained a new BW. There are no performance problems anymore and the time of generating reports still surprises users positively.
Ewa Kaczor, SAP Manager, Hortex

The Hortex Group focuses on the production of juices, nectars and non-carbonated fruit drinks, frozen fruit and vegetables as well as fruit juice concentrate.

It is a leader on the domestic market of frozen fruit and vegetables, a vice-leader on the market of juices, nectars and beverages. For years, it has been accommodating new trends and has been committed to creating delicious, innovative products. It is systematically working on expanding its portfolio, which currently includes more than 80 variants of juices, nectars and beverages, and nearly 80 types of frozen foods.