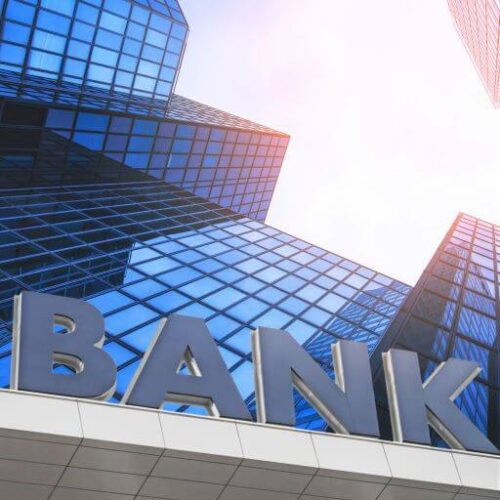 Observing market trends in the industry, we can see a growing demand for migration projects from SAP ECC systems to SAP S/4HANA. This is undoubtedly related to the approaching official end of support for older SAP versions. For this reason, companies specializing in migrations are focusing their resources on developing tools to support such projects. However, we should not forget about customers who are looking for a contractor for a different type of migration project. Such companies may already be using their own instance of SAP S/4HANA. Or, they may not be ready for such a change yet and still use the SAP ECC standard, bearing in mind the impending need for change.

Our customer from the banking industry was faced with the need to carry out such an “unpopular” project. They had to carve out one of their business units from the existing SAP S/4HANA system and move it to another system in the same version. At first glance, this carve-out did not seem complicated. Identical systems, simplified data selections. However, we must keep in mind that the architecture of SAP S/4HANA is different from the ECC standard system. The tools used by migration companies do not always offer a ready variant that takes into account data extraction directly from the S/4HANA version of the system.

In order to execute the project for the aforementioned customer and to facilitate our consultants’ work in similar ones in the future, we appointed a team of experienced consultants. Their task was to create the most universal base scenario containing migration objects for standard data in the SAP S/4HANA system architecture. We assumed that this project model would allow smooth execution of multiple projects across SAP systems in the latest version. Once again, analytical tools from the CrystalBridge migration platform from SNP turned out to be helpful in achieving the goal. The finished scenario was thoroughly tested and made available internally for use in the first projects.

Taking a broader view of the new project challenges allowed us to obtain tangible benefits in the form of a new variant of the migration scenario in S/4. We carry out transformations of systems in the latest standard. The ability to reuse consultants’ work in subsequent projects has allowed us to reduce average project duration and costs. We minimize the resources required to carry out projects, which brings significant benefits to our customers.