Hosting and SAP administration | All for One Poland
Search engine 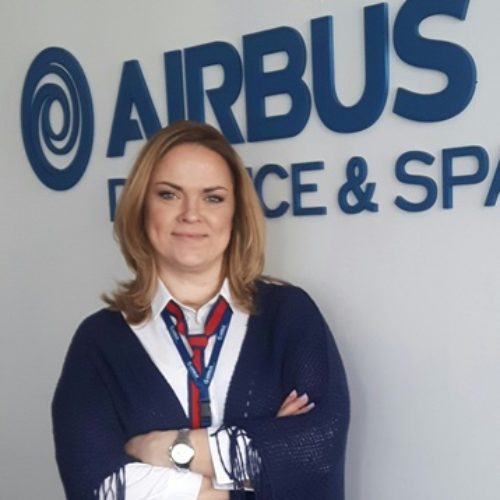 For the needs of Poland's largest aviation manufacturer – PZL Warszawa Okęcie S.A., SNP Poland (now All for One Poland) has carried out an international migration of SAP ERP systems to All for One Data Centers. Since the beginning of 2017, SAP systems owned by PZL have been maintained as part of hosting and administration provided by SNP Poland.

The moment when the need to migrate systems in the IT environment of any enterprise arises always involves numerous aspects requiring thoughtful planning and related decisions concerning the sensitive aspects of conducting migration operations securely and in the manner limiting the impact on business aspects as much as possible.

In PZL Warszawa Okęcie, the SAP system installation was located outside – in the company’s headquarters outside the country, which was a major obstacle for the end user of the system, both in terms of performance, speed and quality of use.  The lack of a local installation was not conducive to the development of the system, both in the case of large development projects and small extensions. In the end, the decision to migrate was accelerated by prolonged problems with securing the external installation.

When PZL Warszawa Okęcie decided to separate a part of the SAP system from the Spanish systems, there was a condition that the client of PZL had to be separated from the production system by the current foreign service provider hosting and administering the SAP system. The Spanish prepared the export of SAP systems, which was transferred and imported to the infrastructure of SNP Poland (now All for one Poland). Of course, the migration had to be carried out in an efficient way and with due diligence with regard to data security.

After the above technical issues had been discussed, identified and confirmed at an international level, we were granted a “permission to taxi to the runway”.

The project work started with arrangements between SNP, PZL and the Spanish, i.e. the current SAP system administrator and hosting provider. The scope of work includes the export of four systems from the PZL landscape: development, test, production and archival systems, transfer of required files prepared by Spanish administrators to Poland and their import to the infrastructure prepared as part of hosting at SNP Poland (now All for one Poland).

After detailed arrangements, in November 2016, the preparations of the hardware, software and network infrastructure began. They included setting up network tunnels and installing servers to which PZL systems were migrated. In December, the DEV system was migrated and tests were conducted on the side of PZL Warszawa-Okęcie; then the TST system went the same path. The archival system was migrated in January 2017 and the PRD system in February, and the GoLive of the project was carried out.

Destination airport – All for One Data Centers

Despite the distance between the source location of hosting and All for One Data Centers, the whole migration went smoothly and in accordance with the agreed schedule. The systems were launched in the infrastructure of SNP data centers, and the whole operation was almost invisible to end users – after the work had been carried out, only the system addresses accessible from the offices and locations of PZL changed already during the project implementation, thanks to appropriate preparations made by network administrators on the side of PZL and SNP. 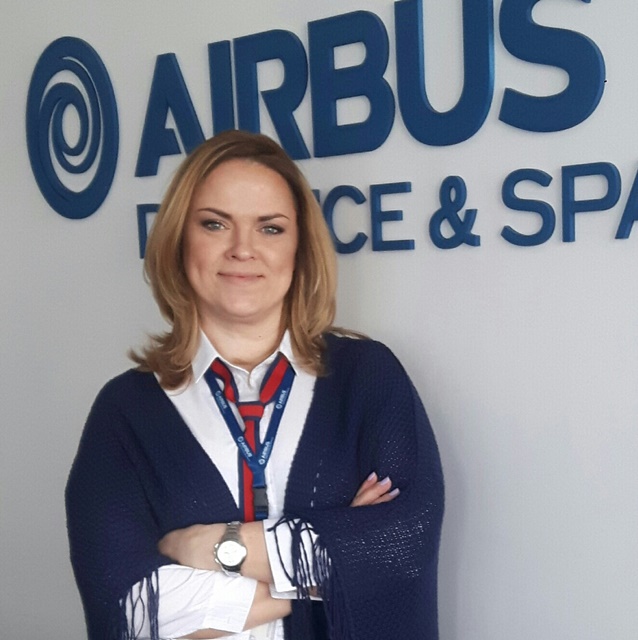 When making the decision to migrate SAP systems, we expected an efficient, fast, secure and collision-free (with regard to downtime) transfer of the system installation to the new Data Center. The choice of SNP Poland (now All for One Poland) as a partner in this project was dictated by the long-term cooperation with SNP Poland, satisfactory for us as a customer, and the unquestionablefirst place in the ranking of the Polish market companies – SAP partners that can boast of local SAP HANA and Hosting Partner certificates issued by SAP Poland. We wanted to move our system to a safe, proven and thoroughly tested Data Center, with a specific and dedicated team of people and procedures. The implementation of the project met our expectations in 100%. The team implementing the project on the part of SNP Poland is a group of real professionals, a team worth recommending. They deserve the highest rating and can always count on our references and recommendations for other clients.
Katarzyna Sadurska, IS Business Development Manager, PZL „Warszawa-Okęcie” S.A.

PZL Warszawa-Okęcie is the oldest Polish aircraft manufacturer. It was founded in Warsaw in 1928. It developed and put into production 22 aircraft models. 6,000 aircraft have been sold to more than 30 countries. In 2001, the Company joined the EADS Group (EADS Casa, now Airbus). It employs more than 700 people and its main activities are:
– Production, repair and modernization of aircraft, including military transport aircraft C295 CASA and training aircraft PZL-130 Orlik constructed by the company;
– Running its own design office;
– Production of wiring harnesses and aerial structures for military aircraft C295/C235, A400M and civil aircraft type A320 and A330.
– Production, testing and integration of wiring harnesses for satellites;
– Air services, including those for agriculture provided through the PZL branch in Mielec, as well as design and maintenance services.

All for One Managed Cloud Private Cloud for SAP